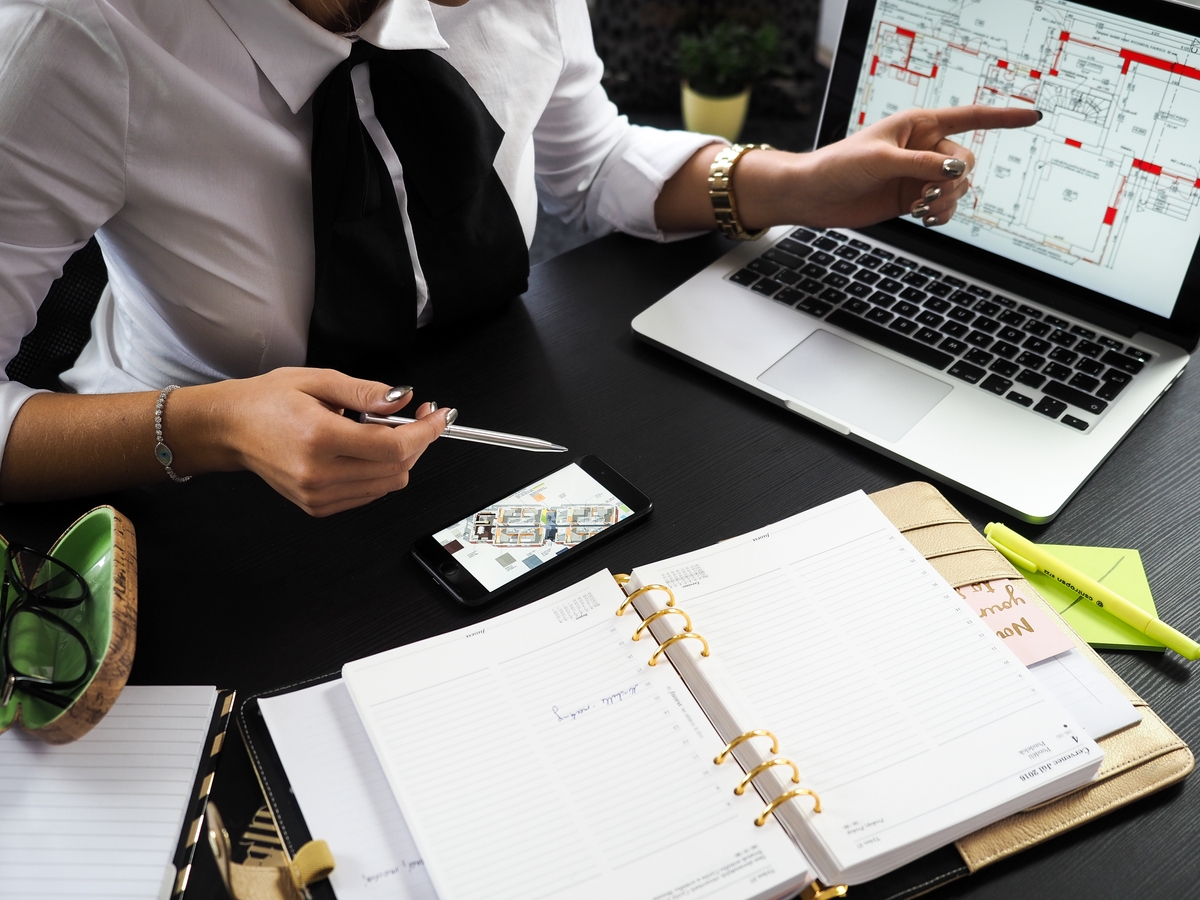 SaaS (software as a service) business model has been around for quite some time. Some of the most recognizable software today is SaaS. For example, GitHub, Slack, Zoom, and others.

What changed recently was the way SaaS is built. By introducing low-code technology, a lot more opportunities were created. On one side, you have a SaaS business model that only gains popularity. On the other, the production costs came down significantly. This will allow more people to enter this space with even more fresh ideas.

It's like the perfect storm for this business model.

Why is SaaS so Profitable?

The two main ideas that define SaaS software are:

This allows companies that make SaaS software to have a recurring source of revenue. They can continue to develop this software indefinitely. And the benefit for the end user is to always have access to the latest features.

SaaS is a kind of software that companies or individuals would each build on their own had it not been so expensive. So there is a need, but the cost outweighs any possible benefit. And this causes the problem to stay unsolved.

However, with the SaaS model, the same software can solve problems in many similar companies and for many similar individuals. Basically, those companies can split the costs among all these users.

For example, let's take popular image editing software. Many people need it, but very few would pay to develop it for themselves. With a $15 monthly subscription, millions of people think this is an excellent deal and use this software daily.

On the other hand, the company that developed this SaaS can earn much more. Because no individual would pay as much to have all the features developed. Plus, an average individual doesn't have a use case where spending millions on a single app would seem justifiable.

Development costs are one of the highest expenses a SaaS company will have. Anything that can optimize its development will significantly increase SaaS profitability.

And low-code technology allows you to:

All things being equal, if you have a 3-5X advantage over your competitors, this means:

In short, you can outpace your competitors just by using better tools for the job. Low-code is in the process of becoming an industry standard for development, and soon everyone is going to use it.

In the meantime, while it's still not mainstream, low-code technology can serve any company that uses it, as a powerful competitive advantage.

Why Do Most SaaS Startups Fail?

Most startups fail due to a lack of real need for their software, or they run out of funds (or both). If they had access to larger funding, they could try out more ideas, and some might just work.

The alternative is to reduce the cost per each attempt. So let's cover each of these problems in more detail.

Sometimes bad ideas sound good. Even the user feedback is positive. But when the moment of payment comes - nothing. Crickets.

That is why trying to validate your idea with payments is always a good idea. Sometimes people tell you what you want to hear out of a good heart, but that is bad for business. If your idea is bad, you want to know about it before you write a single line of code.

In the end, no matter how cool your idea is, if no one is paying for it - it's not cool enough. The alternative is to devise a different monetization strategy that doesn't involve your users directly. But again, it's a good idea to validate this alternative strategy as soon as possible.

Startup runway usually refers to the number of months a startup can operate under current funds and monthly expenses. And your biggest expense as a SaaS company is your development team.

Even if your product is good and you're on the right track, you can still run out of funds. Then the development stops, the team falls apart, and the project is dead (even if it had the potential to succeed).

However, if you're using low-code technology, your runway can extend 3-5X further into the future. Or you can accomplish 3-5X more in the same amount of time.

Most SaaS startups only have enough cash reserves to make one good attempt at their business. And if they had the misfortune to build the wrong idea - by the time they realize it's wrong, the cash is also gone.

But what would happen if you could now develop 3-5 SaaS apps for the price of one? Yes, your first idea might fail, but the chances of success increase with each subsequent attempt.

And this is enabled by low-code. Because now you're in a position to develop and innovate faster while having lower risk.

The SaaS business model allows companies and users to enjoy a win-win scenario. Companies get sustainable recurring revenue. And users get a full app for a fraction of the total price, as well as continuous updates (with no installation and access from anywhere).

To Learn More About 8base Low-Code Technology

Try it out for Free

Read about the 8base Backend

Read about the 8base Frontend

Visit the Community or Documentation

It's been a year of major evolution for 8base: from bootstrapped to Series A; from BaaS to launching our frontend App Builder in beta; and expanding our global footprint