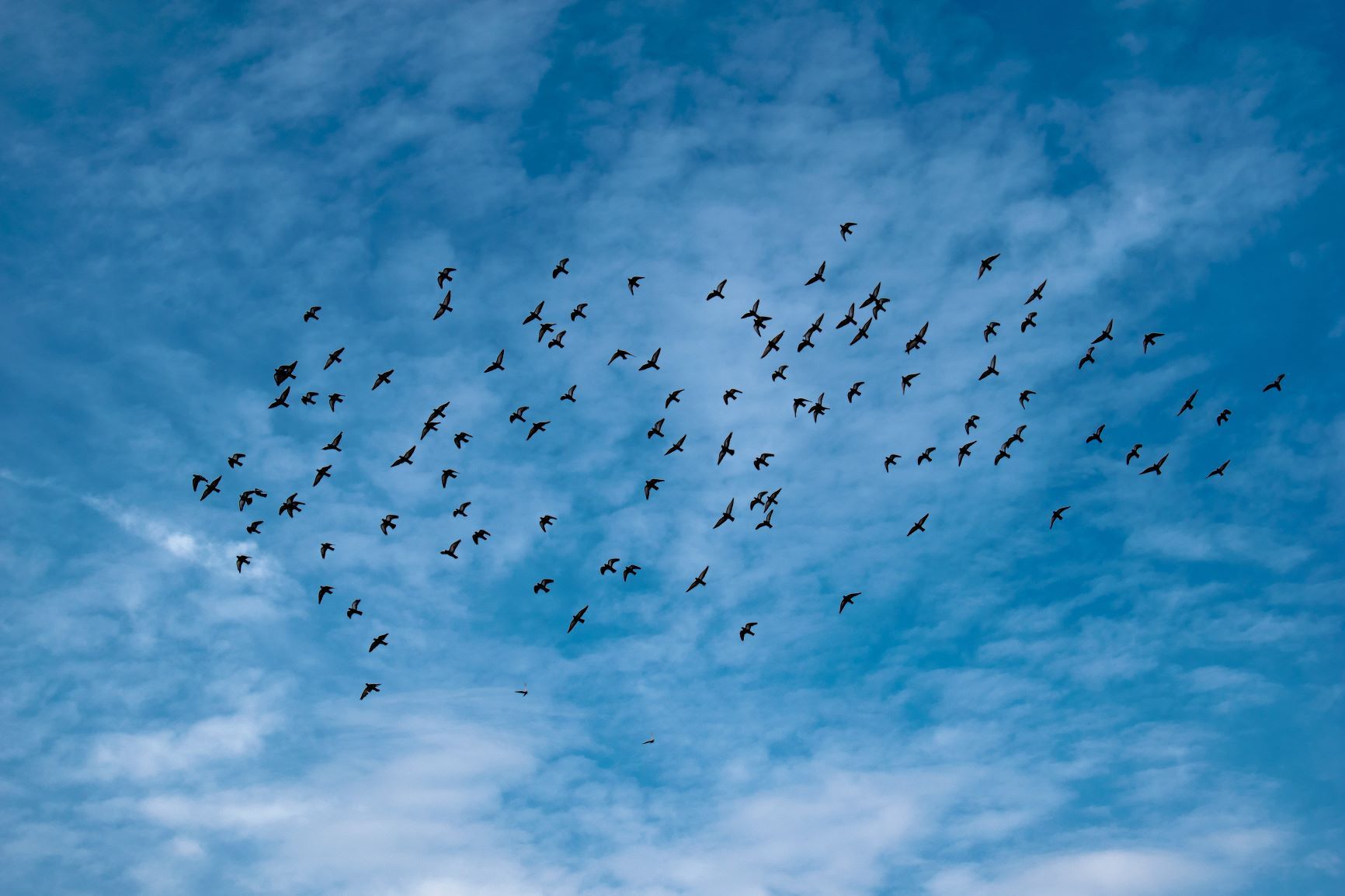 Several months ago a developer building on 8base reached out via Intercom with, what ended up being, a roadmap changing message. It read:

...I'm building a marketing campaign management system that's integrated with my eCommerce business. I've gotten the whole thing working, but feel stuck when it comes to generating good reports. Is there anyway I can do aggregations through the GraphQL API, like I can when using SQL?

The 8base team had a few cursory ideas on how to approach this problem. However, having to work within the confines of the GraphQL specification invalidated a number of the initially suggested approaches. That said, we felt that this wasn't the last time a developer would wish they had such a feature. So as a result, "Groupings and Aggregations" was added to the top of our development team's to-do list.

Before taking some time to talk about how we were able to achieve groupings and aggregations within the confines of GraphQL, let's first check out these new API features themselves. We'll use a simplified data model that's similar to the one the developer who reached out was using.

Every order being made on the eCommerce site triggered a webhook that created an Invoice record in 8base. Additionally, Invoices are associated with a Campaign record when applicable (within the campaign's start and end dates). Thus we have our two tables with the following fields defined.

Simple enough! Right? Now with this data model defined, we can start writing some pretty useful queries - whether they're for reports, chart-data, or whatever else.

We filled the database with about 600 fake invoices and several campaigns. Using grouping and aggregations, we're going to run a query that gives us the following information back.

In order to accomplish this, we're going to use the following query. Pay attention to the inline comments, as well as notice the relationships between "as" declarations and the GraphQL response object keys that are being set to type values.

{% code-block language="javascript" %}
query {
invoicesList(groupBy: {
query: {
/* We'll be grouping by Campign ID
while aliasing the Name field as well. */
campaign: {
id: { as: "CampaignId" },
name: { as: "CampaignName"},
/* Jump into the owner relationship and
alias the email field. */
createdBy: {
email: { as: "CampaignOwner" }
}
},
/* On a single field we can run multiple
aggregations. For example, both summing
and averaging all prices in each group. */
orderPrice: [{
as: "AverageSalePrice",
fn: { aggregate: AVG }
}, {
as: "TotalRevenue",
fn: { aggregate: SUM }
}],
/* Using the _groups key, we can access the
list of records used in the grouping function.
This can would on any level/relationship. */
_group: { as: "Invoices" }
}
}) {
groups {
/* The idea of "Loose Typings" come into play in
that the API cannot know ahead of time what
value types an aggregated result will be. Therefore
the developer can declare them explicitly in the query. */
CampaignId: ID
CampaignName: String
CampaignOwner: String
AverageSalePrice: Float
TotalRevenue: Float
/* On the _group we can re-access the records used
in the group on the normal record list types. */
Invoices: InvoiceGroup {
count
items { orderNumber }
}
}
}
}
{% code-block-end %}

While the syntax may look a little funky, a deceivingly powerful SQL statement gets generated in the background that fulfills the query. Notice how, for every value that we aliased using as in the groupBy query itself, we were able to use the name as a key in the response object while assigning a type on the fly - without it mattering whether the field, or aggregate value, was on the primary or a related table!

Running this query, we get the following JSON response from the 8base GraphQL API.

Now, this is already pretty awesome. However, we can still take it a step further. Let's add some new, and totally believable, requirements to our specification.

In order to achieve this, we're able to use a having clause. This allows us to use predicates that are specified as objects on declared types - using aggregated fields. For brevity's sake, I'll only post the new part of the query. However, know that it must come after the groupBy query argument.

By specifying both the alias - which must match an alias in the query - and the field's expected type, we're able to declare a predicate value that filters the results accordingly on an aggregated/grouped field. As a result, the following filtered response gets returned.

It might be hard to appreciate these queries without being somewhat familiar with SQL. That said, each of these groupBy GraphQL queries generates a raw SQL statement that could make a lumber-jack cry. For example, our query above generates the following SQL statement.

With that in mind, essentially what's happening on the GraphQL side is a sophisticated utilization of aliases that allows for dynamic types and attribute-names to be used. On the 8base side, we attempt to auto-cast types in the response. However, this is completely unreliable since there is no way on knowing how a grouped or aggregated field will be returned.

This is why it is necessary to explicitly, and manually, specify types in the response object. That way, we're able to enrich the GraphQL schema on the fly to accommodate the dynamic key-value pairs and objects. In tandem with auto-generating a number of custom types ahead of time, such as the GroupByField and a <TableName>Group for every table in the 8base workspace, the grouping and aggregation functions having everything they need to run... and only tease the limits of the GraphQL spec!