Thoughts on a Historic Month for 8base 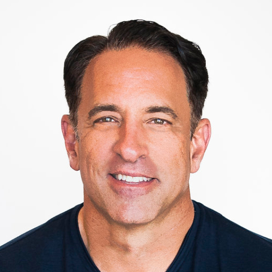 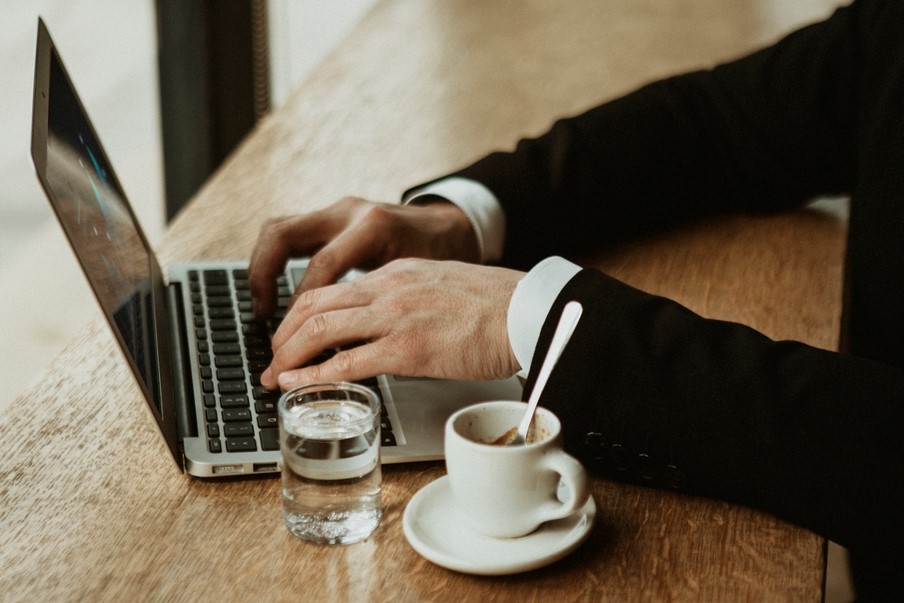 When I look back at my career, the months sometimes blur together. But every so often, a moment in time stands out. For us at 8base, that was April 2022. At the start of the month, we announced a $10.6 million Series A funding round, told our story to the national media, and ended the month with our team at eMerge Americas, helping propel the generational technology wave fueling Miami and the global tech community.

As I sat down to write this, I reflected on the culmination of years of work that went into launching this company. From the beginning, my mission has been to propel creators, whether founders or leaders in larger companies, to get to market faster and iterate more rapidly with far less financial investment.

As a software engineer and as a management consultant in IT strategy and transformation, I witnessed large companies’ struggles, frustrations, and shortcomings due to legacy processes. Later, I started two venture-backed enterprise software companies, both of which built complex software as a service (SaaS) product using armies of engineers.

There, I discovered building the things that make these products work aren't necessarily core to innovation.

Over the years, I saw that creators and founders had to focus on getting out their products as quickly and as cost-effectively as possible. In an entrepreneurial setting, early-stage money – the most expensive money an entrepreneur can seek – covers the building costs. Time is also expensive for the entrepreneur forced to work without pay or with minimal pay, foregoing gainful employment in another company or putting their families or nest eggs at risk. Time and bloated projects are the enemies.

I’ve worked with engineers who were excited to solve difficult problems but often had to dedicate 80% of their work to activities that didn’t move the needle on core innovation. But when I examined software product creation, I found a commonality that creates an opportunity to abstract those common elements into a platform that could accelerate product development to benefit creators. If a creator could get to market 10 times faster with 10 times less capital, they could raise less money and retain more ownership and control of their ventures.

There's also never been more “fast entrepreneurship” – the speed and breadth of new ventures coming to life are unprecedented. Modern cloud-based platforms, such as Amazon, Google, and Azure, have helped move the needle for tech entrepreneurship and ushered in the next great wave of ingenuity and entrepreneurship. Developers no longer have to build the cloud underpinning.

Concurrently, large companies must now reinvent themselves through digital transformation. They’re motivated to completely upend the things they do to deliver new products, especially digital products in novel ways, and change the way business gets done. They’ll spend an estimated $2 trillion annually on digital transformation over the next 10 years.

Unfortunately, there aren't enough technical people to meet that ever-growing demand. Boot camps try to manufacture them. Tools like 8base make boot camp-born developers highly productive right away. We give them superpowers, magnifying existing developers’ capabilities by 10 times. We build the products familiar to 14 million JavaScript developers – the most prevalent in the world – then boost their power so they work as if they were 140 million and erase the developer shortage.

The developer deficit problems to address are evident, and they were echoed by many at eMerge Americas. Their sentiments and our recent round of funding confirm my confidence that 8base will be the one to lead the charge to solve them.

8base goes deep on low-code

Analysts estimate that 65% of all software in the world will have a low-code foundation by 2024. Some $600 billion a year is now spent globally on custom software development, compared with $15 billion spent on low-code tools.

Developers try to build tools that create a broad swath of different types of software, but it takes years to build. And once perfected, almost everybody needs it, so leading becomes a function of outmaneuvering the competition.

I believe the time for low-code and 8base as that leader is now.

By deploying low-code technology, we dramatically accelerate development efforts, including tools for building data models, custom logic, APIs, connections to external systems, cloud-based hosting, security, authentication, and front-end applications. Using 8base, technical and non-technical founders can dramatically increase the development of new software offerings at scale in a matter of weeks, not months.

While other low-code platforms or no-code platforms try to invent new languages, I believe it’s better to arm people with tools that make them develop faster by working in the same language they’re used to.

We aren’t a superficial low-code product or no-code product. Many of the no-code products break down at scale or complexity, 8base doesn’t. We purposely designed our back end before our front end, because we wanted to deal with scale from inception.

And while many low-code products are exorbitantly expensive and therefore become unaffordable, we democratize our pricing so it’s affordable for building even consumer-based applications supporting millions of users.

We’ve also built for digital products, such as SaaS or marketplaces, where creators must deal with multiple personas, accessing single systems, complex API connections, and full styling capabilities. They can’t be limited by the component set inside of a tool or the ability to style those things. A company considering low-code must avoid locking into a highly proprietary platform. Nor should developers have to undergo a lot of training. If a developer leaves – which they can be prone to do – they are more easily replaced with the next JavaScript developer.

I’d argue the biggest inhibitor to creators who want to branch out on their own or innovate within their organizations is money and bandwidth for product development. But imagine a situation where less of the funding a founder raises, or a Technical department lead must allocate goes into product development. Then imagine spending significantly less time fundraising or cost-cutting and instead spending more time finding product-market fit and unleashing innovation. 8base is the game-changer here – it can put a major dent in the failure rate of startups and IT organizations, and it can help many more become successful.

It’s all about the community – a vibrant group of developers, creators, innovators, and entrepreneurs, plus the C-suite, executives, and leaders. I envision people making their entire livelihood helping other people use 8base. It’ll help our community find ways to serve clients faster, better and cheaper. We’ll listen to them and let them drive our product roadmap.

Soon after our Series A announcement, I judged a start-up competition at eMerge Americas, where I listened to and learned from the next generation of founders. I spent quality time with them, heard their pitches, and was inspired by their visions for the future. Hearing their opinions and discussing their challenges totally validates our mission. I know we are on the right path, and I’m inspired and invigorated to continue 8base’s evolution.

Now, we’ll accelerate our growth, doubling down on our product development efforts, innovation research and development, and investment in sales, marketing, and finance.

April was an incredible month for 8base, but there’ll be many more moments of success, expansion, and growth on our journey. This is only the beginning of empowering the tech community to achieve their vision, as 8base fulfills its mission to democratize and speed up software development.