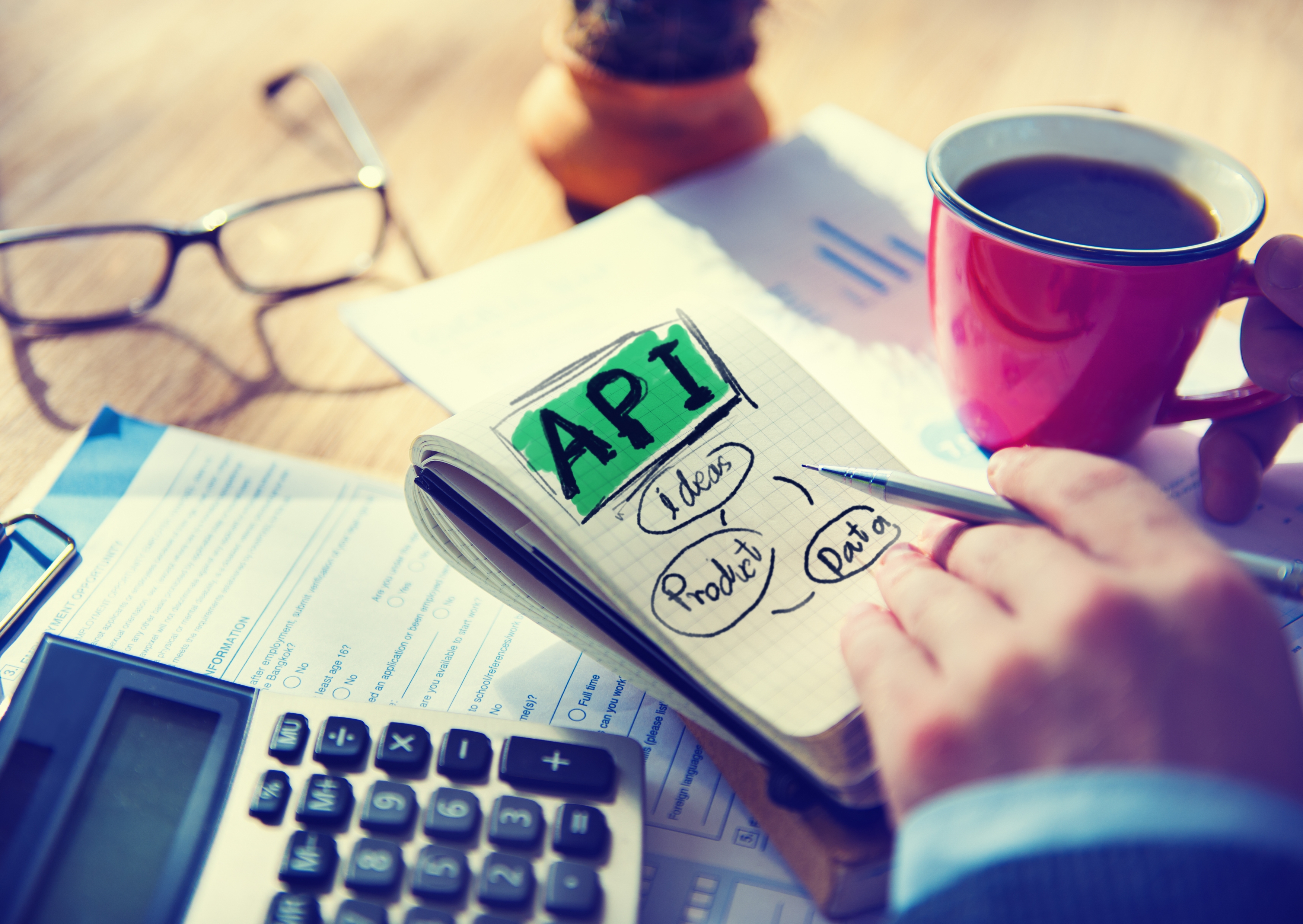 Gone are the days of fronend developers asking backend teams for new endpoints (or changes to existing ones). So how did 8base make this possible? By incorporating GraphQL into our low-code platform.

GraphQL is a query language for APIs opened-sourced by Facebook in 2015. It’s now overseen by the GraphQL Foundation and is quickly becoming the standard for web-APIs.

Though sometimes mistaken as a database technology, it’s not one. GraphQL is database agnostic and can even be used without one.

GraphQL empowers frontend developers to send queries to APIs without relying on multiple dedicated endpoints for handling different requests. Beyond its use by Facebook and 8base, GraphQL has been embraced by GitHub, Shopify, Pinterest, Coursera, Yelp, PayPal and others.

How does GraphQL compare to REST?

Prior to GraphQL, a RESTful API was one the most common and modern ways to send data over HTTP(S). Its major drawback: REST (REpresentational State Transfer) forces incessant coordination between frontend and backend teams, which dramatically slows down development. GraphQL’s dynamic query capabilities, however, eliminates the need to manage multiple RESTful API endpoints to meet custom app development needs.

GraphQL can often be faster than REST because it allows you to pick the fields you want to query, so the request is always the smallest payload size possible. This means less computing resources and network bandwidth are required. Obviously, this provides a huge advantage on mobile devices.

In short, GraphQL lets you avoid the inherent complexity of REST-architecture.

How did we incorporate GraphQL?

8base, a founding member of the GraphQL Foundation, offers the most robust GraphQL-based query language for your backend API. It’s:‍

Thanks to the 8base API Explorer (shown above), you’ll now be able to change your data model and immediately query it. Additionally, you can construct your queries in the editor before taking them to your frontend web or mobile applications.

How can you utilize GraphQL?

To help you unlock the potential of GraphQL, we’ve created several documents and a number of instructional videos (some of which we’ve highlighted below). All you need to get going is to set up a free 8base account here. Then you can start exploring how 8base — and GraphQL — can streamline your development efforts.

Even if you’re only familiar with a query language like SQL, transitioning to 8base and GraphQL won’t be a headache. We’re fully API driven and can be used with the frameworks you work with the most (React, Vue.js, Angular, Android and Swift, to name a few). That means it’s never been easier for frontend developers to set up their own backends — or for backend developers to multiply their productivity.

Interested in learning more about 8base's low-code development platform, browse 8base.com or reach out to us directly at sales@8base.com.

The 8base console is a digital agency's "secret weapon."

And one of the standout features of 8base’s platform!

“With 8base, you don’t create something today that you have to scrap tomorrow”