No-Code vs. Low-Code vs. Programming (Pros And Cons) 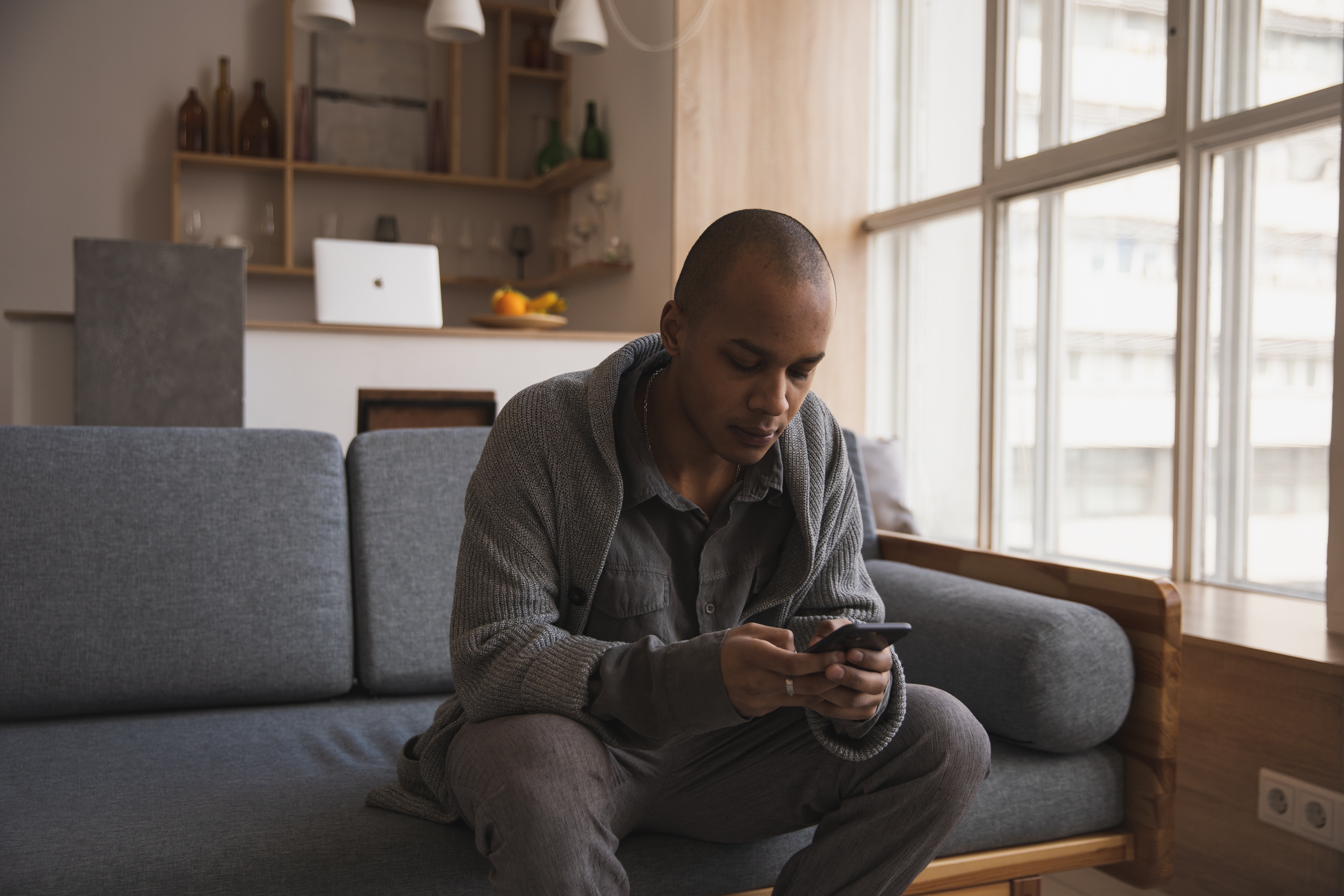 No-code maximizes development speed. Traditional programming gives you maximum customization. And low-code gives you the speed and the ability to do almost all custom development you need.

No-code platforms allow you to create web apps very quickly. This is usually accomplished with drag-and-drop functionality. And with that, you can build your screens very quickly using predefined components. Usually, you don't even need the developers.

Programming gives you the ability to do everything. But the development process is much slower and more expensive. You need software developers to do the job. And they need to handle everything from building, updating, and scaling your project.

Low-code platforms give you the simplicity of no-code platforms, but you can fully customize your project. They allow you to use prebuilt components and features used by every software project. And basically save you from having to write a bunch of repetitive code.

The main difference between no-code and low-code is that no-code cannot be programmatically customized. So whatever features are enabled on the no-code platform - that's all you can get.

Sometimes you just want a cookie-cutter solution, and you're ok with that. Especially when you can build and launch your app quickly without needing technical personnel.

But even when you're in such a situation, there is always something you wish you could customize. Hopefully, that small extra feature you want is not a very critical one. Because if it is, you're stuck in the no-code platform, and there's nothing you can do about it.

Low-code platforms give you the ability to customize the components you use. As well as create new components from scratch. But usually, they also don't allow you to move your project somewhere else, which means you're locked into their platform.

However, some low-code platforms like 8base allow you to move your project if you ever have the reason to do so. And this gives you complete control over the project, which is very important for every commercial product or service.

The only part you cannot customize in a low-code platform is the underlying technology it's built upon. But that's rarely the issue because it uses the most popular and widespread technology.

So unless you have some very unusual use case, even with traditional programming, you'll just use that same technology. So the low-code platform uses the same stuff the developers would choose on their own (AWS, JS/TS, MySQL, etc.).

The additional benefit of low-code platforms is they remove the need for writing the boilerplate code and automatically generate it. For example, creating the most frequently used components or standard database API endpoints.

All these things that are repetitive and require extra time and effort from your developers can be avoided altogether. And developer time can be spent more productively. This all reduces time to market and makes projects more competitive.

IMPORTANT: Low-code platforms give you the unique ability to build a project with far fewer developers than ever before. And if your developers can build it 3-5X faster, that makes the coding part of the project 3-5X more cost-effective.

This is a unique benefit of low-code platforms. Because traditional programming requires coding everything from scratch. Making the entire project more expensive, risky, and slower to complete.

This is where low-code platforms have an actual advantage over traditional programming. Because every code you develop is custom-made for your specific project and use case. But low-code components need to function correctly across many projects and use cases.

This makes them more robust than any code developed only for your project.

Also, detecting any potential issue is much faster. Because thousands of different web apps are testing the components. And if there is any edge-case issue, it is quickly discovered. Most likely, it is already resolved before you even notice there is anything wrong.

Such testing levels are simply impossible on any standard software development project.

This makes your development more productive because you only need to focus on testing your custom business logic. So, in the end, you end up with a far better-tested project while spending less time on testing it yourself.

To qualify a low-code platform as being the best, it needs to have the following:

App Builder is a low-code web application builder. You only need an internet connection and a browser, and you're good to go.

8base Backend is a low-code database builder. You can simply create a database and data tables from your browser. All the API endpoints are automatically created, and your database is live and ready to be used immediately.

The rise of low-code platforms has been truly impressive in recent times. This means they are going in the direction of becoming an industry standard. But before they become mainstream, there are plenty of opportunities for gaining advantage purely by using them.

And it is the same with every tool that raises productivity. Eventually, everybody uses those tools. But people, companies, and projects that use them first, usually profit the most.

You can find many case studies of startups that used a low-code platform as their key competitive advantage. Because they could launch and scale their projects faster and cheaper.

Outmaneuvering their competitors and gaining new customers quicker than it would be physically possible using traditional programming.

Usually, whenever some significantly better technology comes along, the question of jobs pops up.

If you can believe it, this also happened when higher-level programming languages, like Java and Python, came to the scene.

And what happened? Do we have fewer programmers than 30 years ago?

No. Instead, a complete software explosion happened. Because with higher-level languages, it was easier and cheaper to create and launch a product than ever before. And the number of developers multiplied many times over.

Today, we are on the brink of a new software explosion redefining how software projects are built and scaled. And if you want to position yourself ahead of the inevitable trend, set a priority for yourself to try out these low-code platforms.