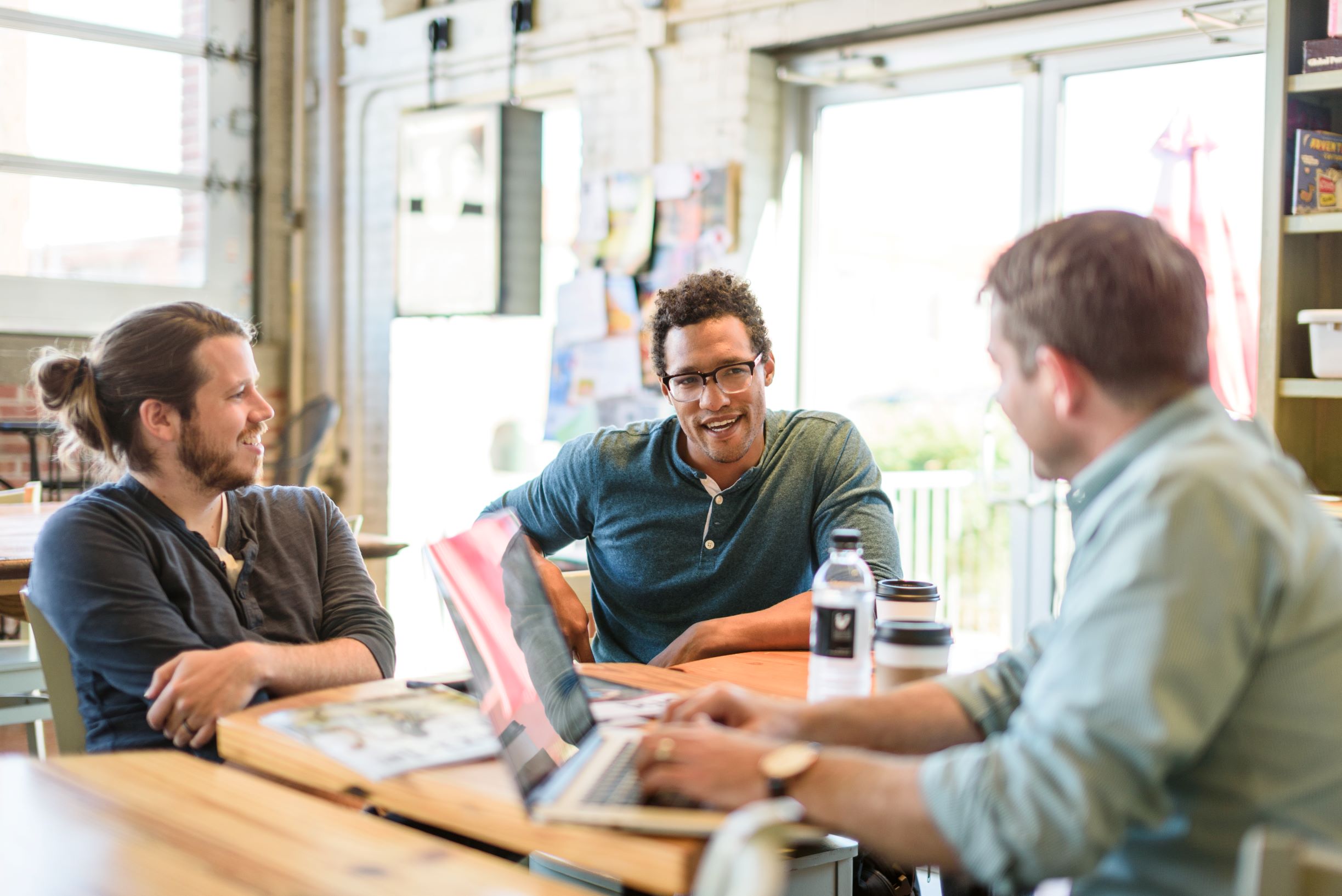 BLDR is a Richmond, VA-based product agency and startup studio that helps founders get their ideas off the ground in exchange for equity and helps companies design and build new award-winning digital products.

Like many digital agencies, the UI/UX-focused BLDR saw its earnings plummet during the Covid-19 pandemic. Because BLDR only took on projects that had a minimum budget of $50,000 — largely to cover the cost of hiring an external backend team — it was somewhat limited in its new business pursuits.

Upon learning about 8base via MakerPad, BLDR cofounder Luke Rabin realized he’d be able to pursue sub-$50K projects. And unlike the no-code platforms Rabin had previously explored, using 8base’s low-code platform would allow BLDR to scale their projects as needs change.

“With 8base, you don’t create something today that you have to scrap tomorrow,” said Rabin.

Thanks to 8base, Rabin is now able to spin up the backend for a project in about a day. Because of his SQL knowledge, he was able to quickly learn GraphQL. Now he can write the GraphQL queries and mutations, and hand everything off to one of BLDR’s frontend developers.

With BLDR no longer needing to partner with a backend vendor, they’re able to take on projects with smaller budgets. In the first half of 2021, they were able to start four new projects they wouldn't have been able to previously consider. In fact, Rabin says 8base has been instrumental in helping BLDR recover from a bruising 2020.

8base is actually the reason BLDR has been able to serve up scalable MVPs as a new offering. At present, BLDR is using 8base to architect the MVP product for WorkReels, a collaborative video-making tool.

While there was a learning curve for Rabin when it came to custom functions and going serverless, he likes how he can quickly test and change data models within 8base as he builds a product. Rabin no longer has to deal with database schemas quickly going out of date as the product grows (particularly with clients preparing for future AI and ML needs).

“Determining a data structure that’s best for the team’s needs has always been hard, but it’s a whole lot easier when you can DIY it within 8base,” said Rabin.

Rabin also appreciates how 8base has changed who can build products. According to Rabin, product managers like himself can be more actively engaged than ever before.

He can now say to one of his frontend engineers “this is where I’ve gotten things to and let’s talk about what we need.”

He’s now able to give his engineering team something to react to, which he believes is a great way to facilitate a conversation during the hand-off process.

If you run a digital agency that builds custom software and apps for clients, 8base will prove to be a pivotal tool for growing and optimizing your business.

With 8base, you can give a single developer the power of a full engineering team, allowing your agency to take on larger client projects with smaller teams.

To learn more, reach out to us directly at sales@8base.com.