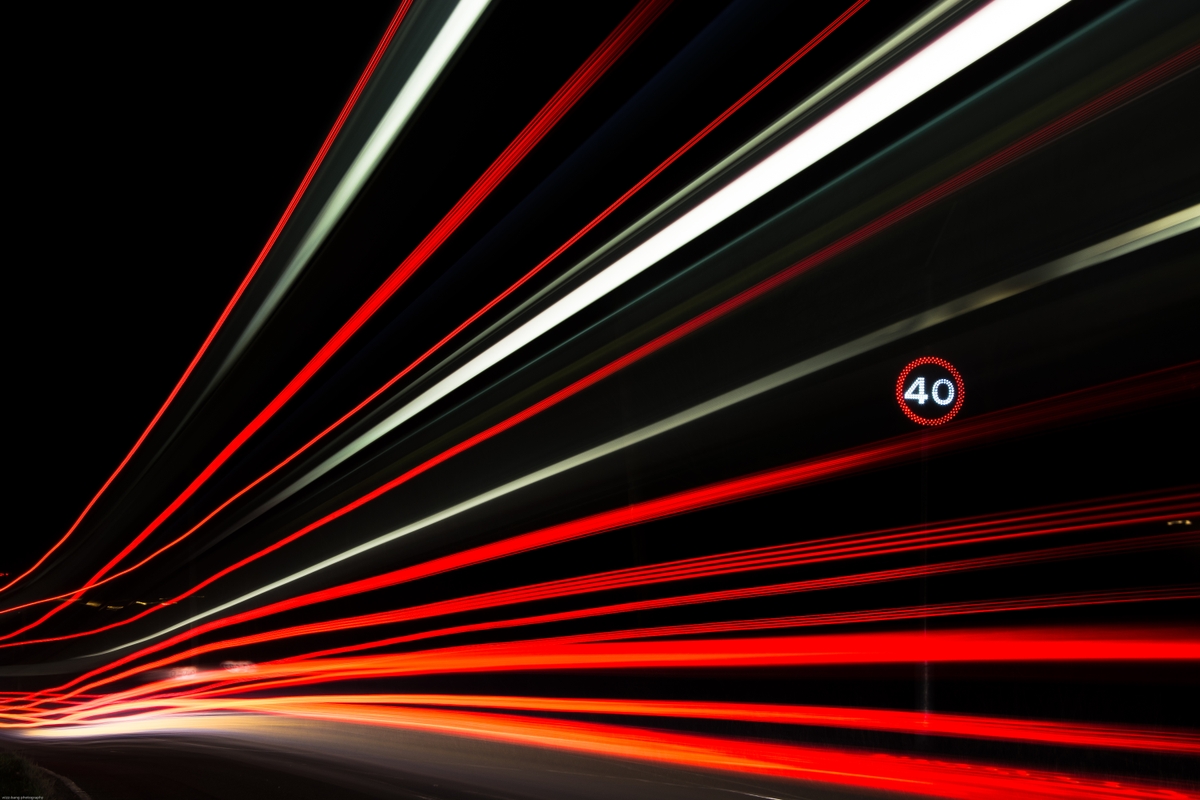 GraphQL enables much faster front-end development compared to the RESTful API. But when you combine it with low-code platforms, your development productivity reaches previously unimaginable heights.

We are talking about 3-5X more efficient and effective development.

Low-code platforms, like 8base’s backend, make this possible. How? 8base automatically creates GraphQL backend endpoints and queries for you. This relieves the backend from manual implementations whenever the front-end part needs some specific combination of resources.

In this article, we will provide REST as a backdrop, explain GraphQL, cover GraphQL benefits, explain what happens when GraphQL is combined with low code, and portray where the 8base solution is headed–into the future.

Let's start with an example–you're developing a chat app. And, you want to get messages to show users on your front end UI. In that case, you will likely need several resources:

There are two ways you can get this data:

If you decide to do this separately, you will make multiple calls to your server. And as the number of users increases, this approach quickly goes out of hand. The more effective and efficient option is to do this call jointly.

The problem with joint calls is they typically need to be developed by the backend developers. This creates a bottleneck for the front end. The front-end developers now need to wait for the backend updates to be implemented before they can do their part.

Obviously, this slows down an entire project which is why GraphQL was developed in the first place at Facebook. GraphQL makes customer experience a priority and mitigates backend development. It allows front end developers to drive more business value.

GraphQL works in a much different way than the RESTful API. For starters, it has a single endpoint. All the front-end app's resources are going through that single endpoint.

The only difference is the payload in the request. With GraphQL, the front-end app can request messages, users, and friends, and everything will be automatically returned in a single call to the server.

This means the backend doesn't have to specifically implement a separate endpoint for each of these resources. It only has to implement messages, users, and friends in one request. After that, the front-end app can request those resources in any combination it wants/needs.

In addition to a dramatic reduction in work for backend developers, it makes the front-end development largely independent from the backend.

Now, the front-end developers can quickly implement any idea/requirement they have. They can use any combination of resources they need without any changes to the backend.

With the low-code, GraphQL gets even better. Not only GraphQL allows you to get any resource you want in a single request, but you don't even have to build it yourself.

When using a low-code platform like 8base, all you need to do is define your data model (tables, relationships, and fields), and your backend is:

In other words, you define your tables for the backend through a simple graphical interface, and you're done. Ninety percent (or more) of use cases can be supported via the GraphQL (and SQL behind the scenes) that is automatically generated. Then, you just focus on the front end. This is part of what makes 8base developers 3-5X faster and more productive.

It also saves time and money because backend developers don't have to implement access to the main models and resources. With 8base, customers and partners tell us that every front end JavaScript and TypeScript developer can become a full stack developer in hours of training.

Here are a few additional links, which explain the 8base GraphQL:

What About Custom Features/Requirements alongside GraphQL?

When you use any kind of platform, you usually expect some kind of limitations. You accept the increased speed in exchange for the lack of configurability.

But this is not the case with 8base. In short, you can do everything you would normally do using traditional programming.

Because 8base was developed on top of existing technologies like TypeScript, GraphQL, MySQL, and AWS. This means not only is your project completely configurable but also portable if you ever encounter the need to leave the 8base platform.

With low-code, all the most common parts of the API are automated. However, you still have the freedom to completely customize your project by adding your own code.

This allows you to have 3-5X more effective software development without any of the downsides. And the result is accelerated innovation, reduced risk, complexity, and costs.

Being able to build a backend in just a couple of clicks is good. But creating an entire app from your browser is epic. And the low-code platform allows you to build both the backend and the front-end app several times faster than it's the case with traditional development.

Even though GraphQL allows rapid application development on the 8base backend, things get highly efficient when you include the front end into the mix.

First, you add the exact same GraphQL to any data request on the front end–just like the backend. The front end pulls the data into state, and the data is then accessible to any front end component

And instead of coding everything manually from scratch, you drag and drop components onto a canvas then edit properties, styles, and events from there. Pulling data into a UI is as simple as adding handlebars syntax. Of course, you can always drop into code wherever you see fit.

With 8base, there is also a “push button” experience for provisioning and deployment. In short, you don't have to worry about DevOps and can just focus on developing your product. This will dramatically reduce your SaaS development costs.

The low-code platform handles most everything else for IaaS and PaaS, allowing you to quickly build and launch scalable web applications. Given the 8base serverless architecture, you can also scale from one to one million users without re-writing code or changing the architecture.

Future Of Low-Code and GraphQL

Low-code and GraphQL are already a part of our present. It makes very little sense to start a new project without using these two technologies. Now, some developers are “purists,” and want to “roll their own” from scratch every time. Other developers are productivity-oriented and would rather do the things they love, i.e. write problem-solving code, than deal with boilerplate over and over.

And if you are not using low-code and GraphQL, your competitors will. They might not be the smartest, have more creative ideas, or be more hardworking than you. But, they will easily win because they use better tools that allow them to be 3-5X more productive. And you simply cannot compete with that.

GraphQL is a game changer alone. When GraphQL is combined with a low code tool like 8base, the benefits multiply beyond what each does alone.

To Learn More About using 8base and GraphQL

It's been a year of major evolution for 8base: from bootstrapped to Series A; from BaaS to launching our frontend App Builder in beta; and expanding our global footprint

The best tool for rapid application development today is low-code. Because it allows you 3-5X more effective software development and accelerates innovation.

The easiest way to launch a serverless GraphQL is through a low-code platform. Because all you need to do is define your data model, and you're done.