Empowering citizen developers is key to the future of application development 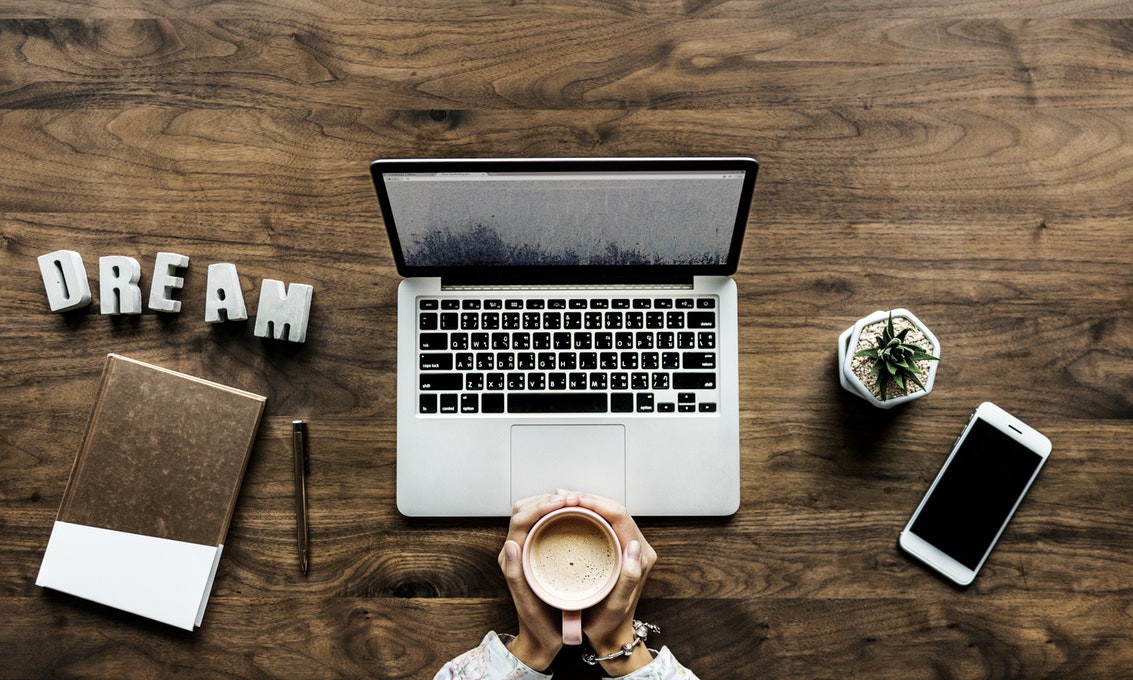 Creative destruction is the new law of the land

Joseph Schumpeter argued that the essence of capitalism is “creative destruction.” Creative destruction is the process by which newer competitors replace outdated companies by bringing innovative solutions to the marketplace. This produces better products and services to the consumer at a lower price. We have all experienced this. Think Uber and taxis, or cell phones before the iPhone.

This puts businesses in in all regions of the world under tremendous pressure to digitally transform to avoid the same fate and remain competitive. A recent study by International Data Corporation reports that spending on digital transformation technologies — applications to advance business performance and market responsiveness — has reached $1.2 trillion worldwide and would grow to $2 trillion by 2020. Despite this massive market opportunity, the shortage of software developers in the United States who can execute on this is well documented.

Overworked IT departments, the would-be champions of digital transformation, are too often mired in the tactical. Their primary concerns include defending against information security penetration or maintaining complicated hybrid on-premise / cloud environments while juggling multiple software development projects. They cannot keep up with the demands of the business. As a result, business leaders and the C-suite become frustrated with technology’s inability to sustain the pace of progress, degrading the already challenged reputation of IT departments and CIOs.

How can companies overcome this daunting challenge and reignite innovation? The answer lies in empowering their citizen developers. By Gartner’s definition, citizen developers are employees who are driven by their own initiative and desire to move their companies forward. They create new applications for their peers to use while working in environments permitted by corporate IT.

I have been a citizen developer my entire career, cobbling together solutions at several organizations. As a former CFO, COO, and CTO, I have used every type of enterprise software imaginable. I have purchased software from every kind of vendor, from large enterprise-wide ERP systems impacting thousands of people to SaaS solutions for small teams. I have managed dozens of software development projects with the scars to prove it. Some of my projects went swimmingly well, and others were fraught with risk. What I learned, over and over, is that projects that were closest to the end user and the business were always successful. Software teams that were several layers removed from business leader were failures.

In some circumstances, this leads to stealth IT projects, which are dangerously outside the security and technology standards of the IT department. I’ll admit it. I’ve been a stealth IT player, developing solutions on my own time and even cajoling and convincing IT developers inside the organization to lend a hand. Sometimes I paid with free lunches. Sometimes I paid with Miami Heat tickets. Ironically, later on, when I was a CTO, I frowned upon any stealth IT creeping into my organization. I always wished the balance between corporate-driven technology projects and user-driven ones were easier to maintain.

In response, a new generation of modern low-code development environments are emerging to address this growing demand. Our vision should be to radically grow and empower the pool of active citizen developers by removing all previous encumbrances to their ability to create and innovate. In the future, the inability to code or jump through business case hoops to secure an IT budget will not hamper the citizen developer. In the future, citizen developers and IT departments will work collaboratively to deliver solutions that provide the infrastructure, security, and development environment that can keep up with digital transformation.

To make this future a reality, companies such as 8base are leading the low-code development charge by providing people of limited technical proficiency, who are typically the people who need a technology, the ability to develop and host applications on their own without having to contract with third-party developers or in-house engineers. This brings the knowledge expert closer to the software solution.

Leapfrogging application development to transform nations as well as companies

Perhaps the most far-reaching impact of low-code development will be in the developing world. Having traveled throughout Latin America, I can tell you that there is terrific talent hungry to develop solutions that address real-world problems; however, they sometimes lack the necessary infrastructure or technology to solve those problems. Low-code development will propel them forward by leapfrogging the need for that infrastructure.

The most vivid example of technology enabling developing countries to leapfrog developed peers is the mobile phone. The mobile phone gave developing countries extensive communications networks without ever having to invest heavily in fixed communications networks with a massive footprint. Wireless information and communications technology helped China, Africa, and the Middle East leapfrog the need for expensive networks like those in the US (remember Ma Bell?). In Cambodia, the mobile phone helped agricultural villages access health services that were previously unavailable. In Africa, the cell phone is the primary payment system for millions of unbanked people.

If mainframe computers and on-premise software installations are the equivalents of fixed-line networks in this analogy, then low-code citizen development is the equivalent of the cell phone. Low-code development will be an accelerant to rapid advancement in the developing world. Coupled with blockchain technology, organizations, and global citizen developers will develop solutions that will help their societies bypass several intermediary steps. In essence, it is the disintermediation of technological evolution by decentralizing and democratizing access to low-code development environments.

Imagine a world in which a global citizen can log into a browser-based system and have access to the latest in software development technology secured in robust infrastructure. They grab their mouse and start creating their solution. Their only limitation is their own imagination. The future is bright indeed.