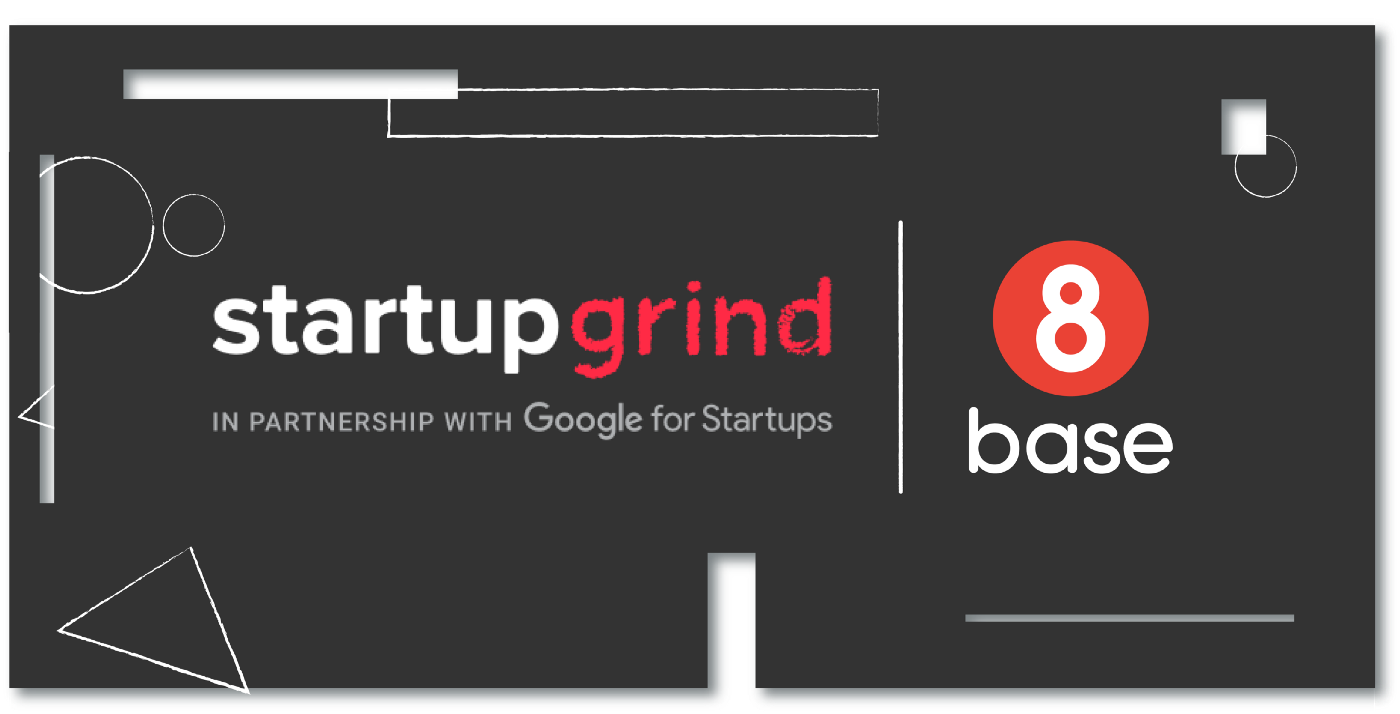 MIAMI, FL, USA, FEBRUARY 5, 2019–8base has been selected by Startup Grind, powered by Google for Startups, as one of the top 60 startups inducted into the 2019 Accelerate Program. Additionally, 8base will be a featured startup for the 2019 Startup Grind Global Conference held February 12th through February 13th in Redwood City, Calif.

8base is a developer acceleration platform that empowers web and mobile developers to create software applications on a serverless back-end. 8base allows for the development of fully-functional enterprise software written in Javascript and Typescript while leveraging the full power of GraphQL, an API query language whose adoption has been growing exponentially since being open-sourced by Facebook in 2015. Additional features include role-based security, real-time event handling, and an extensibility framework that enables integration with any API. “The 8base team is thrilled to participate in this premier Silicon Valley event where we will be sharing how we are transforming the speed in which enterprise software is built and run,” said Albert Santalo, CEO and Founder. Congratulations to all the other Top 50 Startups!

Be sure to try out 8base!