8base Appoints Oscar Perez as Vice President of Operations and Finance 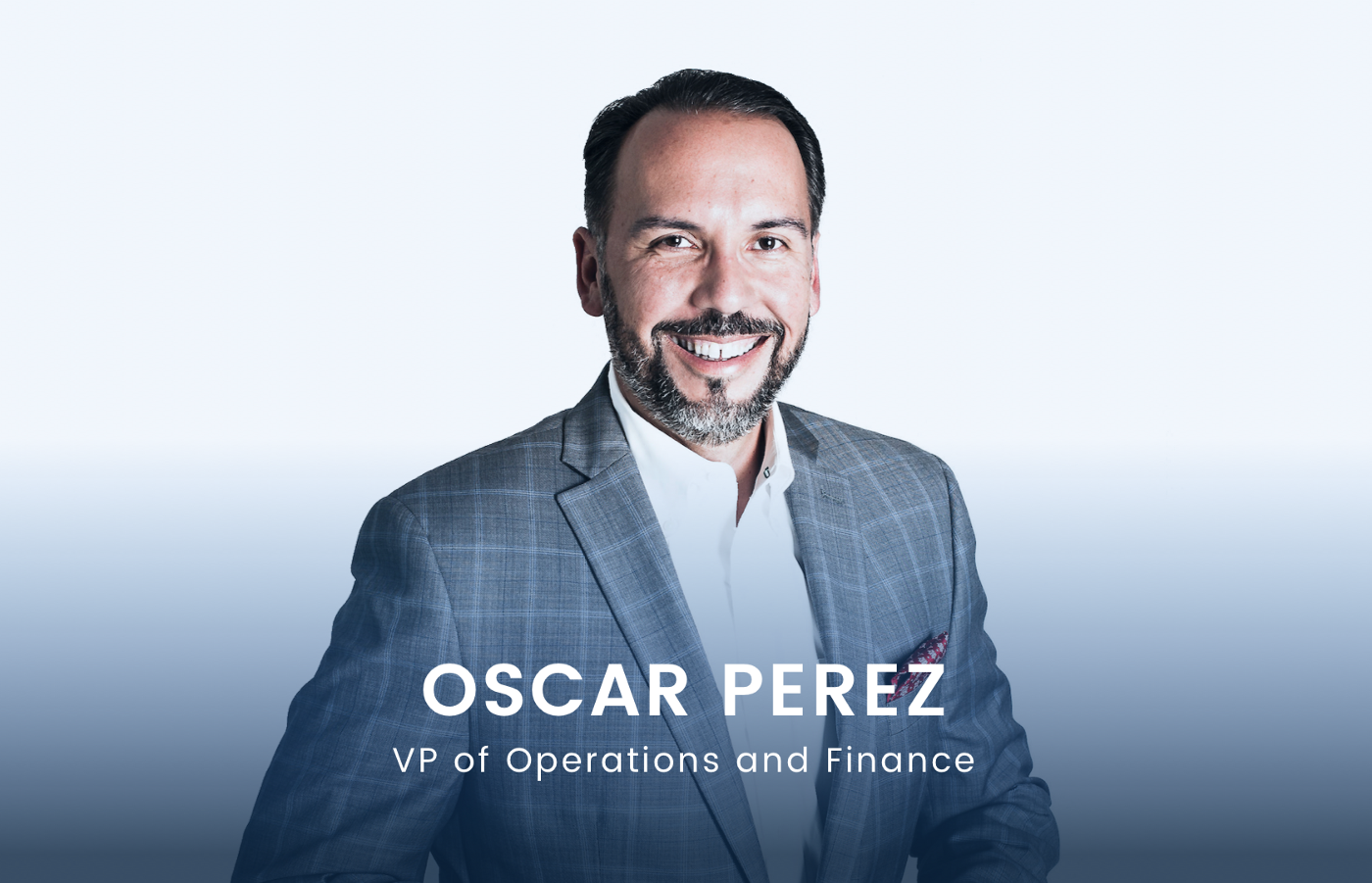 Coral Gables, Florida, May 22, 2018 (GLOBE NEWSWIRE) — 8base today announced that Oscar Perez has joined its executive leadership team as Vice President of Operations and Finance. Perez will lead the charge in helping 8base, a new blockchain-backed enterprise software development platform, to design, implement and scale its company operations in support of a worldwide ecosystem of developer end-users.

“Realizing 8base’s ambitious vision requires operational leadership with both a track record of growing innovative, technology-led ventures and the ability to deliver digital transformation,” said Albert Santalo, founder and CEO of 8base. “I’ve known Oscar since our CareCloud days and he has honed a uniquely potent combination of those abilities that will drive support of the business.”

Perez brings nearly 30 years of experience in operations, finance and IT at companies taking innovative enterprise technologies to market in support of positive business transformation. Prior to joining 8base, Perez was the Chief Technology Officer of Ilumno International University, where he oversaw the IT operations powering 600 learning centers serving more than 250,000 students across Latin America. Before that, Perez was the Vice President of Operations at CareCloud, a leading healthcare IT software company, during a period of hyper growth that landed it at #127 on the Inc. 500 and Forbes list of America’s Most Promising Companies. Perez has also been involved on the executive teams of high-profile companies such as Virtustream, acquired by EMC for $1.2 billion, and Terremark, sold to Verizon for $1.8 billion.

“Throughout my career, I’ve found that one of the biggest impediments to business innovation has been mobilizing both the development skills and the budgets to realize bold new visions at speed,” said Perez. “It’s therefore exciting to join 8base and contribute to building the first truly scalable application development platform enabling rapid deployment of blockchain, low-code and no-code solutions.”

8base leverages blockchain technology to allow software authors, contributors and users worldwide to work in concert to effectively, and cost-efficiently, develop and launch enterprise-class software. It significantly reduces the amount of effort and technical competency required to build and host applications through its platform, while providing a set of powerful development tools and an ecosystem for collaboration. Its scalable, serverless architecture can automate both mundane applications as well as infrastructure-level tasks. This technology approach liberates top developers to focus on the highest-value work while also enabling citizen developers — people with moderate technical skills — to assume responsibility for creating robust applications.

8base provides a no-code technology platform, toolset and ecosystem to transform the way companies develop and run software. Its open, extensible platform, powered by the blockchain, harnesses development talent to create a network effect that accelerates the speed to market and positive business impact of robust new software applications. 8base unites the entire world of software authors, contributors and users in a thriving ecosystem.